One of the oldest wine presses in the world is found in Vathiipetro an archaeological site, four kilometers south of the town of Archanes in Crete, Greece. The estate contains a manor house or villa which had a prominent role in the rural region around Archanes. Next to the individual houses is the Minoan wine press. 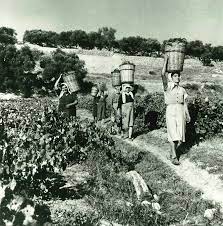 In Greece, the first harvest festivities were very important. In them, the harvested grapes were crushed and then the first wine was tasted, which was offered to the god Dionysus in celebrations that could last up for days. 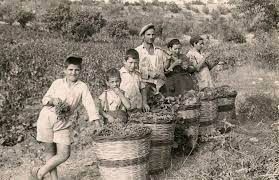 Nowadays the harvest begins in the mid of August in southern Greece for the white grapes and ends in the mid of October in mainland mountains vineyards.

In some places, the beginning of the harvest is preceded by a ritual with wishes and prayers for successful yields, and immediately after that, the field guard would signal the start of the harvest by firing once into the air. 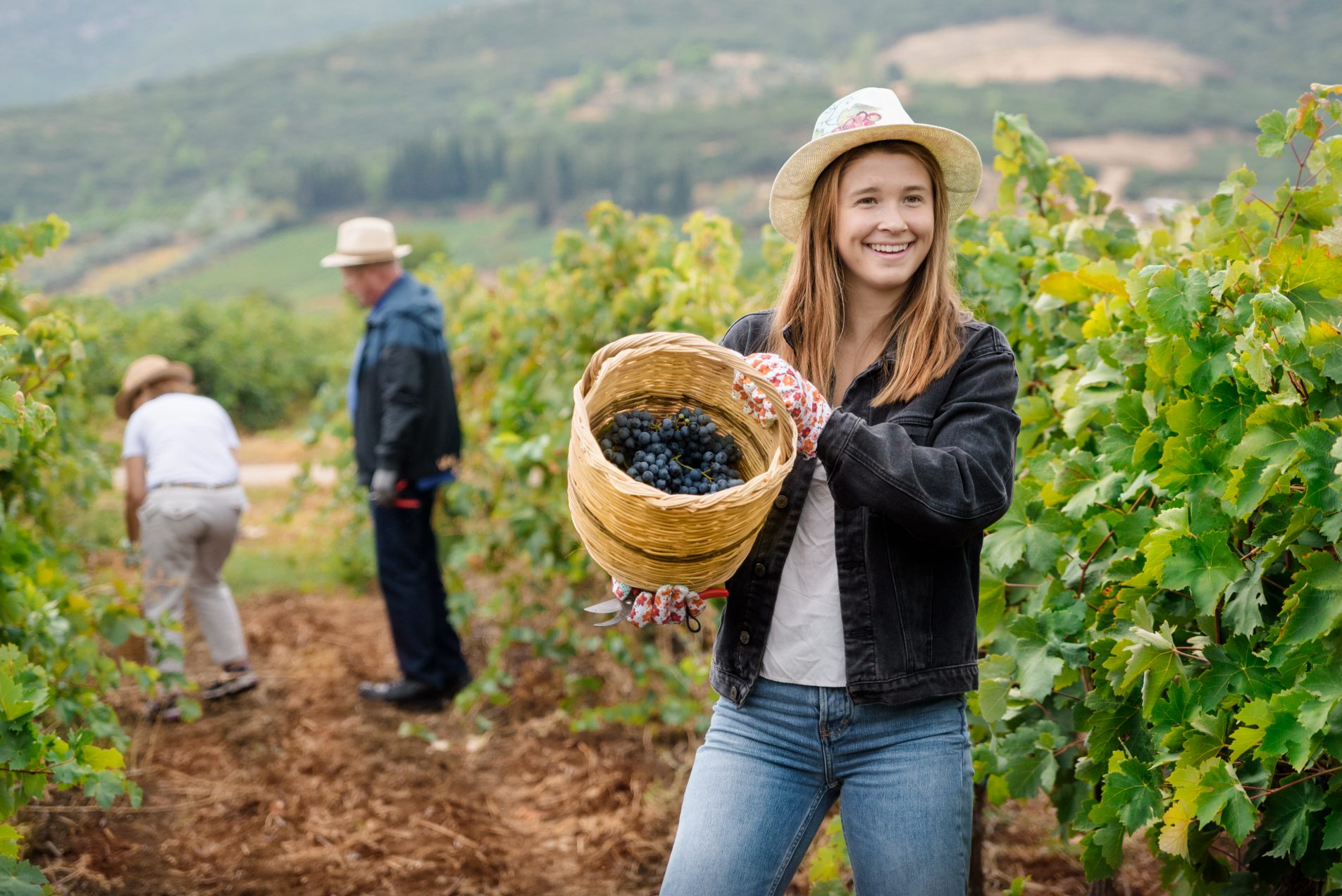 According to a very old Greek saying, if grapes are not harvested on time and if the “battle” of the harvest doesn’t follow the rules, then the (wine) war will be lost. Thus, hundreds of generations were nurtured by the idea that September means Summer, Harvest, and War. 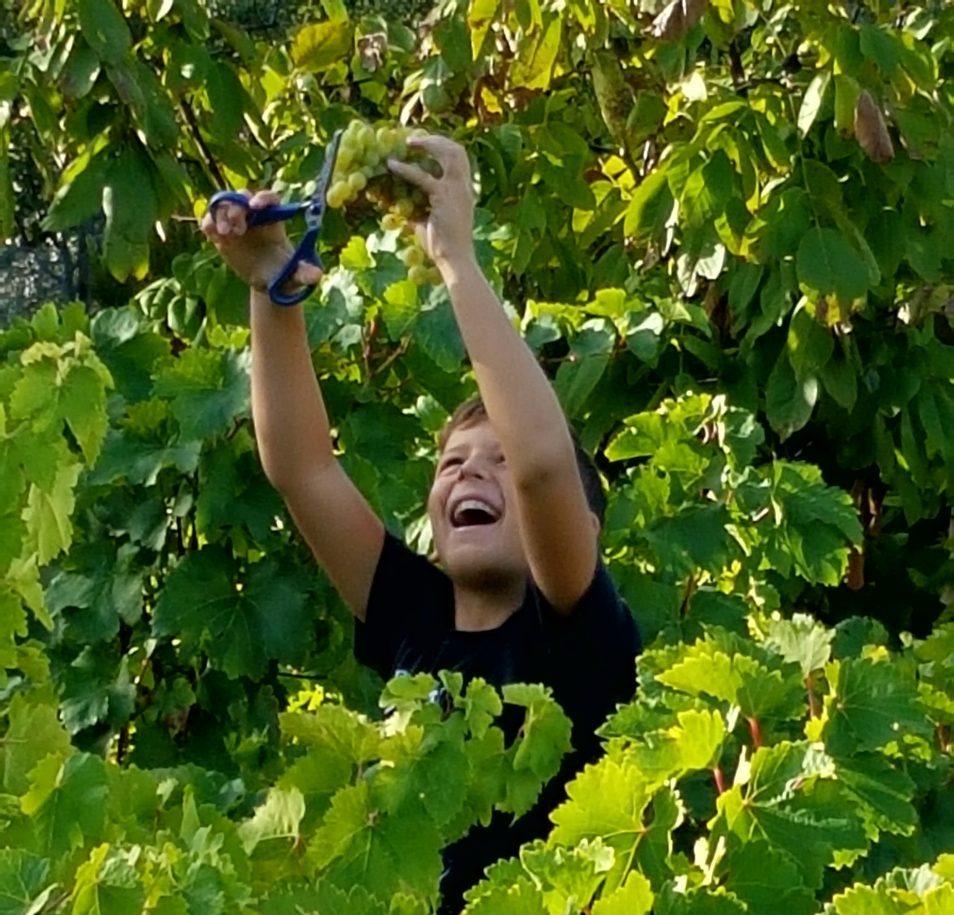 To live it, follow Adriana’s wine tours and private visits during harvest to some of the most exceptional wineries in Athens-Attica and the Peloponnese.

Whether in Attica or the wider area of southern Greece, Adriana’s luxurious wine tours are the epitome of combining exclusive wine tasting with gourmet recipes made of Greece’s finest delicacies. All you have to do is pack your hats and sunglasses and sign in to join Adriana’s magical wine experience.

Contact us to create together a unique wine experience for you!

YOUR SAFETY IS OUR HIGHEST PRIORITY
Andriana Foi | Founder and Manager

Dear guests,
It would be our pleasure to share again with you, our private wine experiences and premium tailored made services.
We reassure you that the safety and health of our staff and our clients will always be our highest priority.