The archaeological site of Nemea lies on the northeastern part of the Peloponnese, in Greece.

The small village of Ancient Nemea (formerly known as “Iraklion”) is immediately southwest of the archaeological site, while the new town of Nemea lies to the west.

This is where you will also find the largest single vineyard in Greece producing wines that are renowned the world over, producing the famous worldwide Agiorgitiko wine. 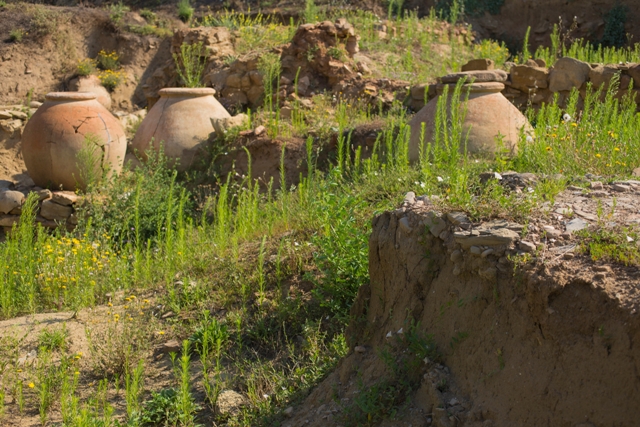 Here, in Greek mythology, Heracles overcame the Nemean Lion while during Antiquity, the Nemean Games were held (ending c. 235 BC) and were celebrated in the eleven Nemean odes of Pindar. The first Panhellenic Nemean games took place in 573 BC on a two years basis.

The Temple of Nemeios Zeus

The temple of Nemeios Zeus (330 BC) was built with tufa on the ruins of an older archaic temple. A combination of three ancient Greek architectural styles was applied (Ionic, Doric, and Corinthian Orders). 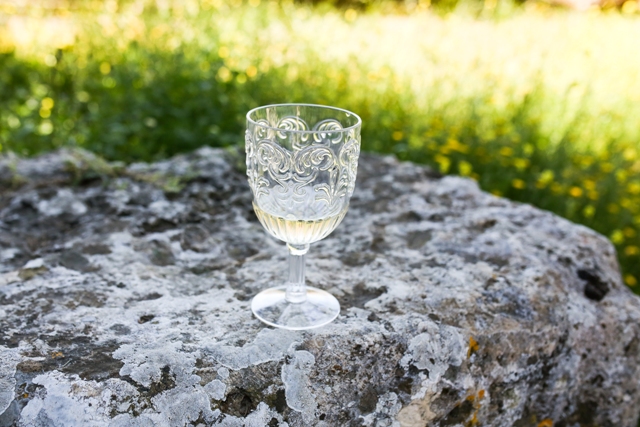 The foundations are 44.5m. long, and 22m. wide. The temple is situated at the center of the holy grounds, dedicated to Zeus, which included several buildings and monuments.

The Stadium of Nemea and the Revival of the Nemean Games

The Stadium (320 BC) had a seating capacity of 40,000 and is impressive on account of both its location and size.

The domed stoa with inscriptions on it still stands; this used to be the entrance point for the athletes as well as the starting point for the games. 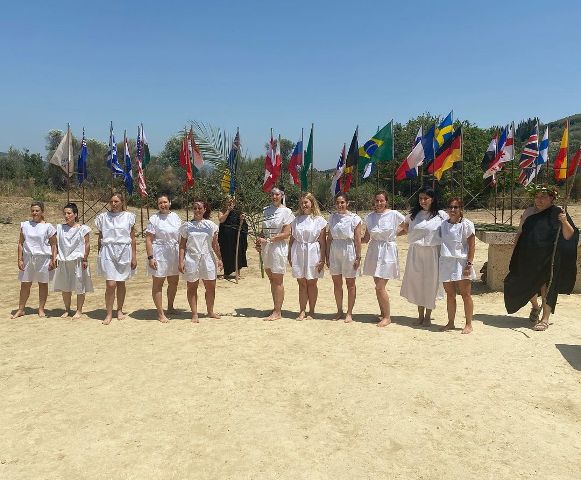 The Society for the Revival of the Nemean Games is a movement born from nearly 40 years of excavation by the University of California at Berkeley in the panhellenic Sanctuary of Zeus at Nemea and from residents of Nemea who feel that they could make an important contribution to today’s world because of their ties to Nemea.

The New Nemean Games are an attempt to bring back to life the ancient festivals that were based, like the Olympics, on athletic competitions. Interspersed with the races will be music and dance by local groups. The goal is for an international festival in the spirit of brotherhood for everyone set on the ancient earth where first occurred the notion of substituting athletic competition for war.

The Archaeological Museum is located within the site. A wide variety of significant exhibits are on display there, the most important of which is “the Aidonia treasure”, an amazing collection of 312 seals and pieces of jewelry, unearthed from the Mycenaean necropolis of Aidonia village  (16th – 15th c. BC). 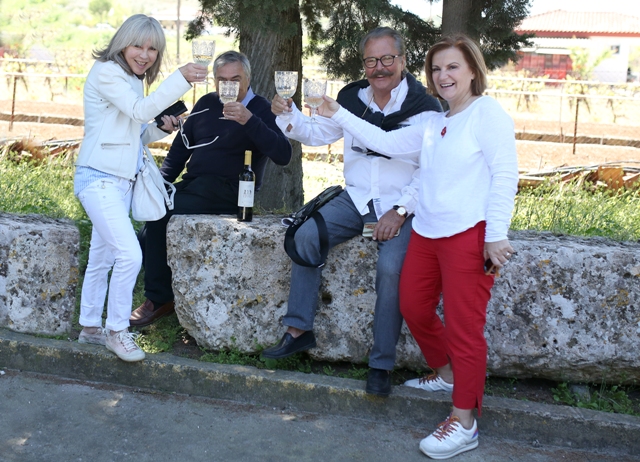 Want to live a unique experience? Learn all about our private wine tours in Nemea!

Contact us to create together a unique wine experience for you!

YOUR SAFETY IS OUR HIGHEST PRIORITY
Andriana Foi | Founder and Manager

Dear guests,
It would be our pleasure to share again with you, our private wine experiences and premium tailored made services.
We reassure you that the safety and health of our staff and our clients will always be our highest priority.